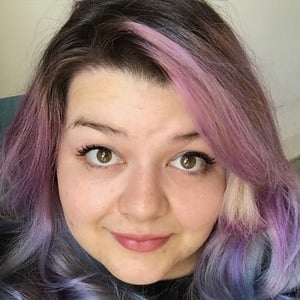 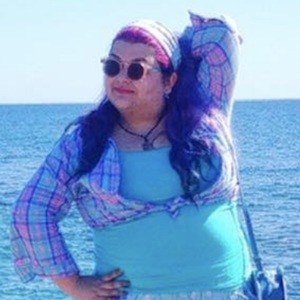 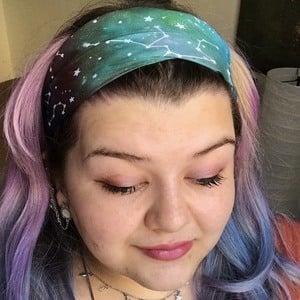 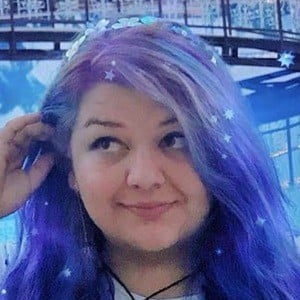 YouTuber known for her channel ScarfDemon where she uploads vlogs and paintings for her 30,000 subscribers. She's also a member of the Draw My Life web group.

She uploaded her first video in June of 2012.

In a video she posted at the beginning of 2015, she detailed her struggles living with Polycystic Ovary Syndrome, also known as PCOS. Her cat is often featured in her Instagram posts. She has also published several pictures of herself dressed like a mermaid.

She and fellow YouTuber Dan J. Layton met while in high school.

Chloe Dungate Is A Member Of