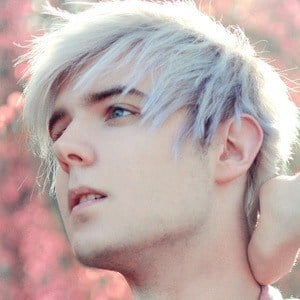 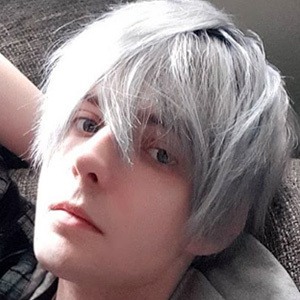 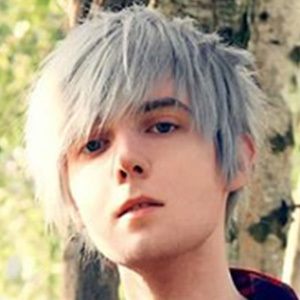 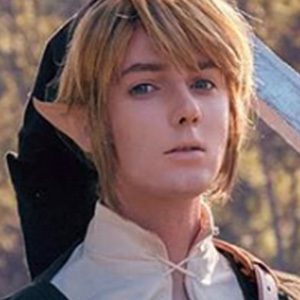 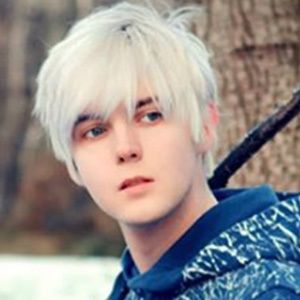 Visual artist who is widely known for his Laovaan YouTube channel's content. He has gained popularity there for his time-lapsed videos conveying his artistic process for watercolor and brush paintings, manga drawings, and digital art.

He has amassed more than 750,000 subscribers to his YouTube channel since its beginning. Some of his most popular videos are from his tutorial series on different media like watercolor, gouache and digital art, which have earned millions of views in total.

He was born and raised in Germany. His twin brother is also an artist, performing under the name Jasdavi.

He is friends with fellow YouTuber Hieu Nguyen.

Laovaan Is A Member Of