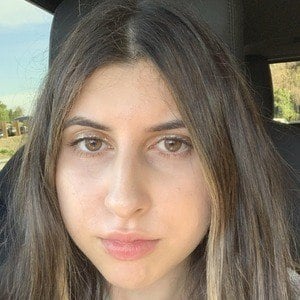 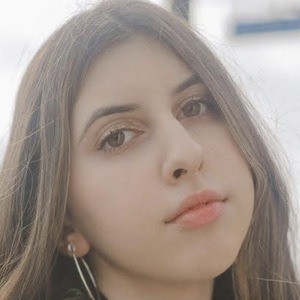 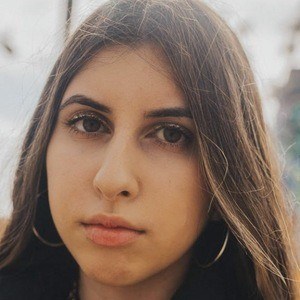 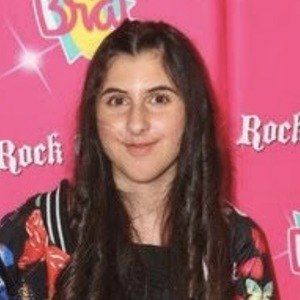 Content creator who became widely recognized for her @chloeelie account on TikTok. Her fun lip-syncing, comedy and transition clips have led to her acquiring over 70,000 fans and more than 5 million Likes.

In December 2018, she uploaded her premiere YouTube recording titled REACTING TO MY OLD FORGOTTEN VIDEOS *CRINGE*.

In March 2019, she shot a YouTube vlog during a Sabrina Carpenter concert in Vegas.

Chloe Hannah Elie Is A Member Of