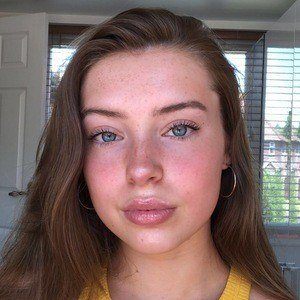 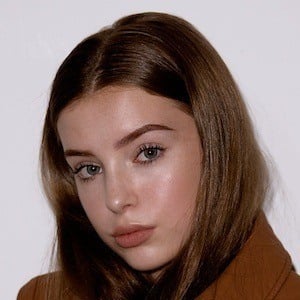 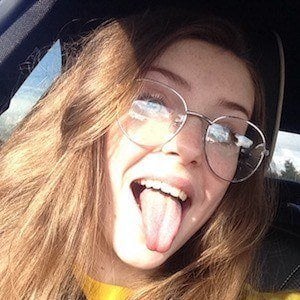 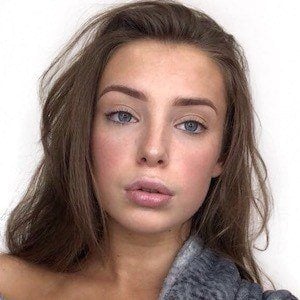 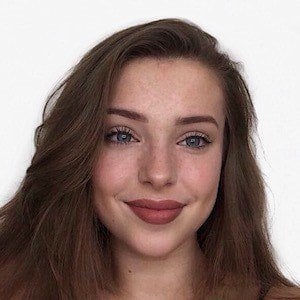 British YouTube star who is famous for her self-titled channel and its content. She has gained popularity there for her themed makeup tutorials and lifestyle vlogging.

She began her YouTube channel in October 2016; however, she didn't upload her first video until August 2017.

She has amassed more than 400,000 subscribers to her YouTube channel.

She has lived in the same building as Lewis Sharp.

Chloe Hodgson Is A Member Of