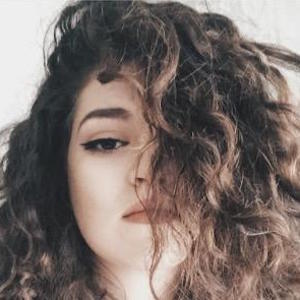 Singer-songwriter of pop, soul and R&B music who won the grand prize of the John Lennon Songwriting contest with her original song "Yesterday" in the R&B category. She also won $20,000 in a singing competition with her cover of Tori Kelly's "PYT."

She was eight years old when she began to study and perform music.

She finished as the runner-up in The Battle of Texas Legends competition as the youngest competitor in the field. She went on tour in 2016 as part of Impact Meet and Greet.

Her father was self-taught on guitar. She is from Dallas, Texas.

She performed a cover of Justin Bieber's "Sorry" alongside Zach Herron and Reed Deming.

Chloe Moore Is A Member Of