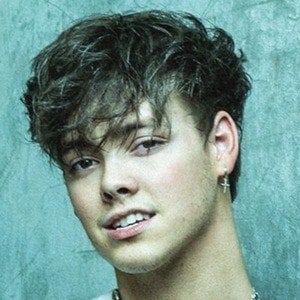 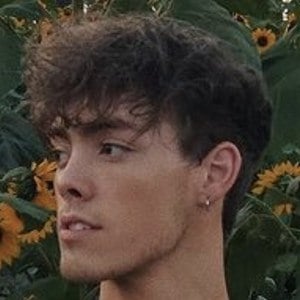 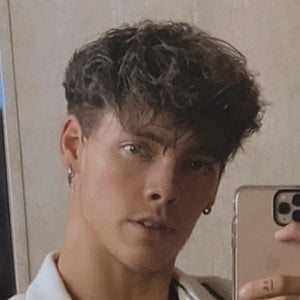 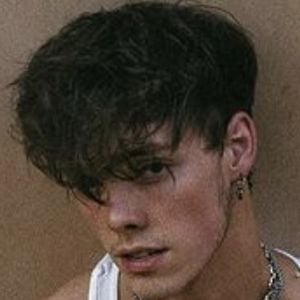 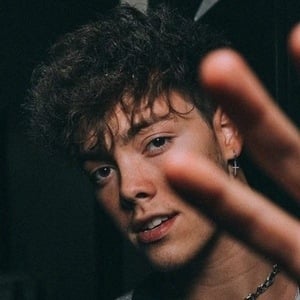 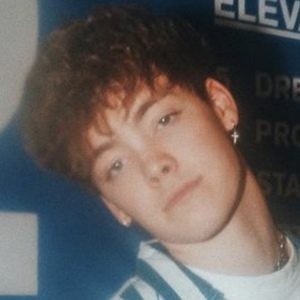 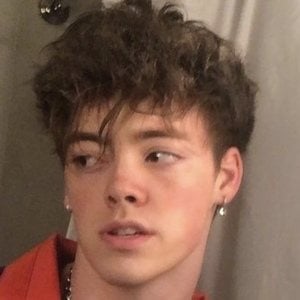 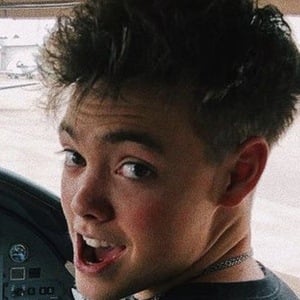 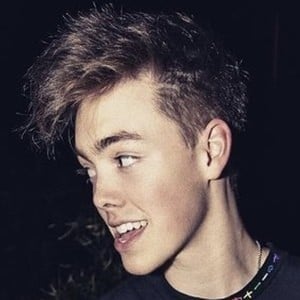 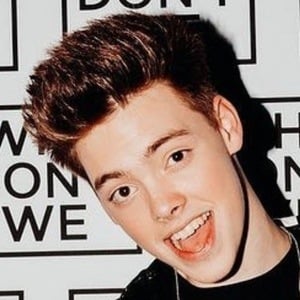 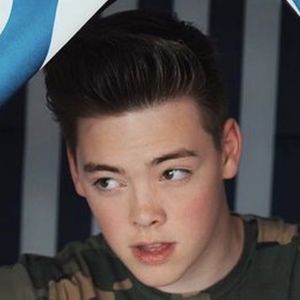 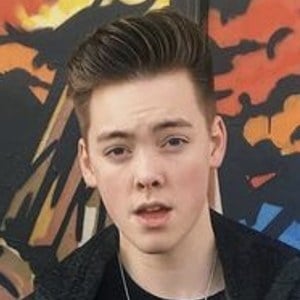 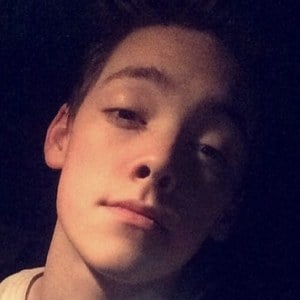 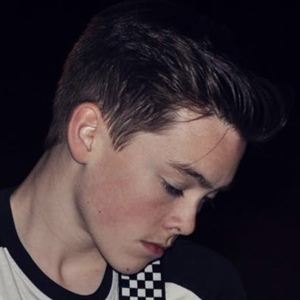 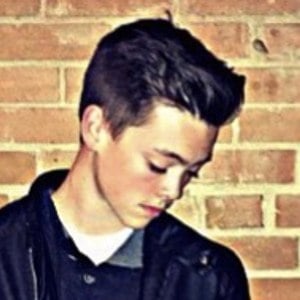 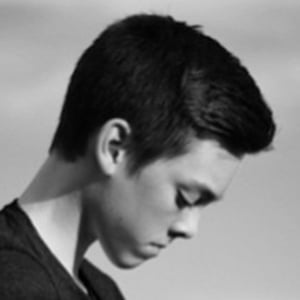 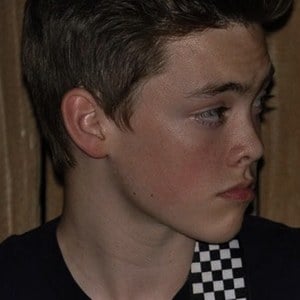 Singer-songwriter and original member of the band Why Don't We. He released his debut solo single "Timelapse" in January of 2016. He initially displayed his music on YouTube and Instagram.

He performed in high school talent shows and was the recipient of honors as a member of the choir. He was selected as one of the youngest members of Septien Entertainment Group's Master Select Program for up-and-coming young artists.

He went viral with a video of him singing the Shawn Mendes song "Stitches" at school in January 2016; the video generated over 10 million views within one week.

His parents are Myta and Josh Herron. He has a younger brother named Ryan and a younger sister named Reese. He dated Kay Cook.

He and Reed Deming did a meet up together in Dallas in January of 2016.