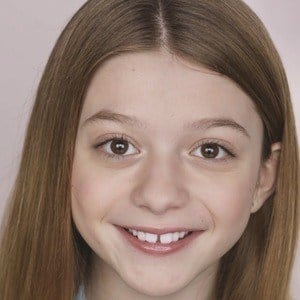 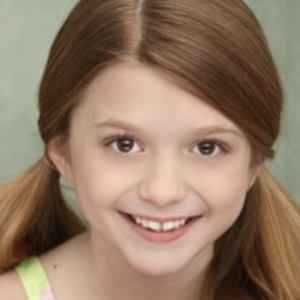 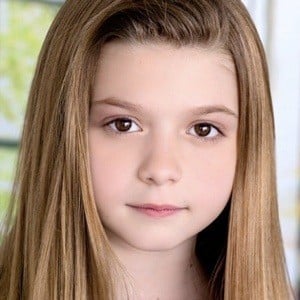 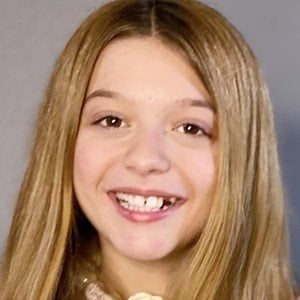 Film and television star who rose to fame as a child earning roles in hit films like The Diabolical, Jurassic World, and Papa.

She made her acting debut in 2014 portraying Maria Rayder in the series Reckless.

Her mother, Jerilyn Carmen Perrin, is a photographer, and her father, Richard Charles Perrin, is a casting director and acting coach. Her older sister, Camille, is also an actress.

In the 2015 horror film The Diabolical, she starred opposite Heroes' Ali Larter and The Magicians' Arjun Gupta.

Chloe Perrin Is A Member Of