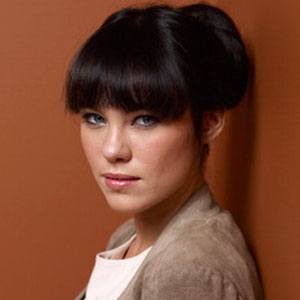 Teen actress who began playing Katie Matlin on Degrassi: The Next Generation in 2011. She has also starred in the film Hellions and had a recurring role in ABC's Rookie Blue.

She was involved with an advocacy group called The Do.Crew.

She made her film debut in 2012's The Lesser Blessed.

She made a guest appearance on Rookie Blue with Gregory Smith.

Chloe Rose Is A Member Of