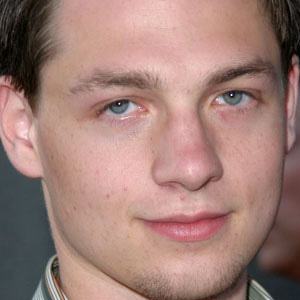 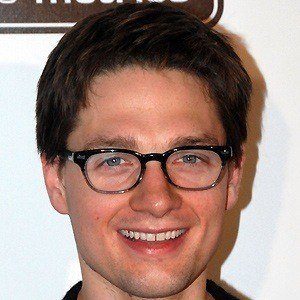 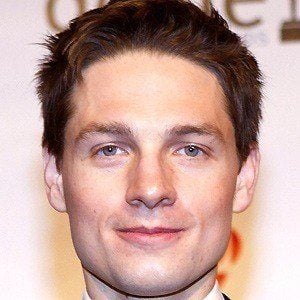 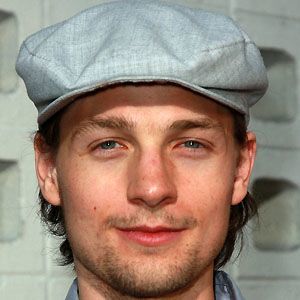 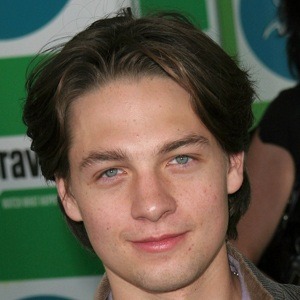 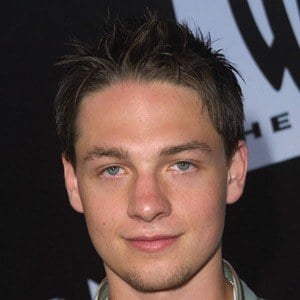 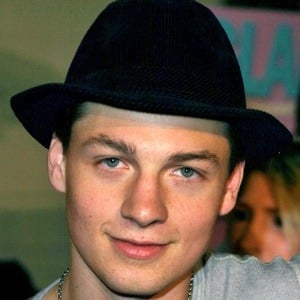 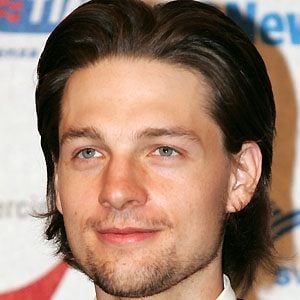 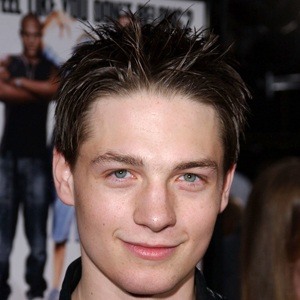 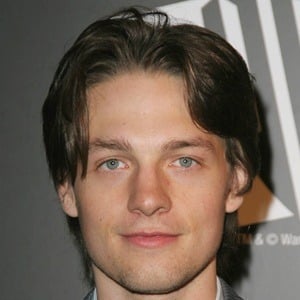 Canadian actor best known for his roles as Ephram Brown on the television series Everwood and as Dov Epstein on Rookie Blue. He is also an occasional director, and has directed episodes of DC's Legends of Tomorrow.

He had his first acting job for a Tide commercial at the age of fourteen months.

He starred in Small Soldiers opposite Kirsten Dunst.

He was born to Terrea Oster and Maurice Smith. He has three siblings. In August 2017, he became engaged to model Taylor McKay. The couple married in August 2018.

He appeared in Bootcamp with Mila Kunis.

Harriet the Spy
Hobo with a Shotgun
The Patriot
More