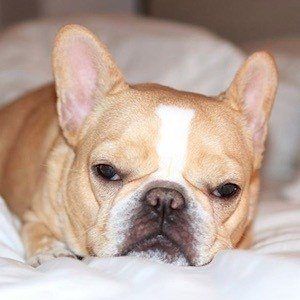 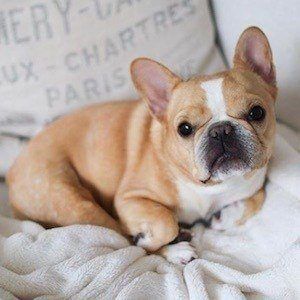 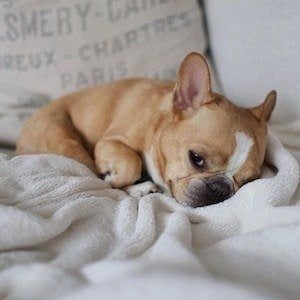 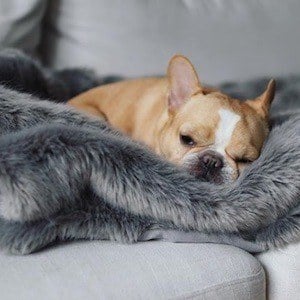 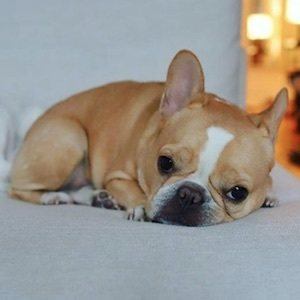 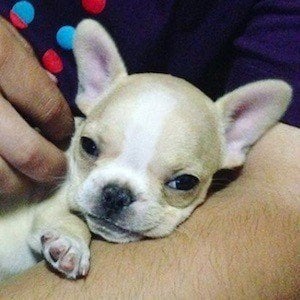 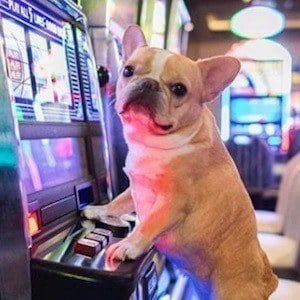 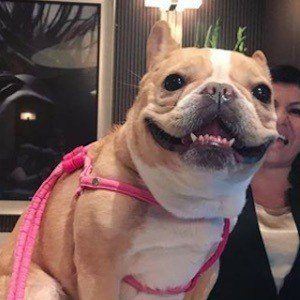 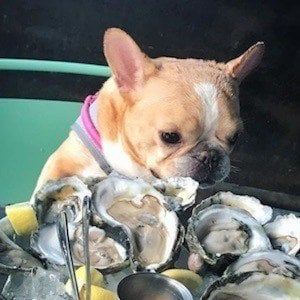 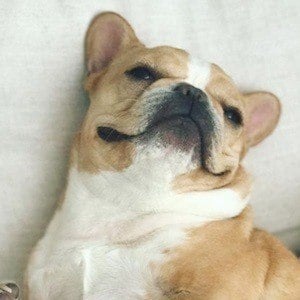 French bulldog who is known as Chloe The Mini Frenchie because she is half the size of your average dog of the same breed. She works with the luxury scarf line Donni Charm to create dog scarves. She passed away at the age of four after a routine procedure that went wrong.

She found acclaim dressing up as Winnie the Pooh.

All proceeds for her luxury scarf line go to the Humane Society of New York.

She has been pictured with Zoe Kravitz.

Chloe The Mini Frenchie Is A Member Of