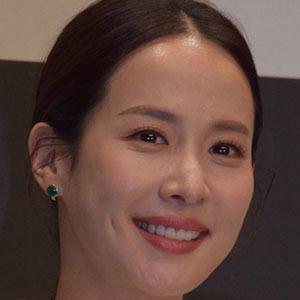 Actress who has gained fame for her career in the South Korean film and TV industry, including as Park Yeon-gyo in the 2019 film Parasite. She won the Blue Dragon Film Award and Chunsa Film Art Award for best actress for her performance.

She began her acting career in 1999. She broke through with her performance in the 2010 film The Servant.

She won the 2014 Korean Association of Film Critics Award for her work on the film Obsessed. She has starred in the popular 2011 TV series I Need Romance.

She has one brother also named Cho.

She and Song Kang-ho have starred together in the 2019 film Parasite.

Cho Yeo-jeong Is A Member Of