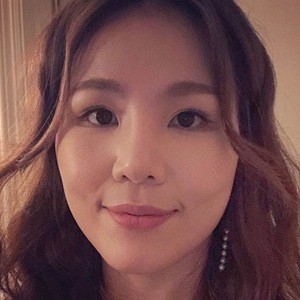 She debuted as a singer in 2009. She worked as a  professor in applied musical arts at the Seoul Technical Arts College.

She was named Female Newcomer of the Year by the Cyworld Digital Music Awards in 2009. She has also been honored by the Hong Kong Asian-Pop Music Festival.

Her stage of ALi is based on Muhammad Ali.

Cho Yong-jin Is A Member Of