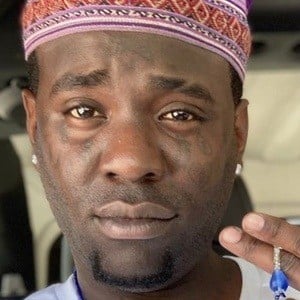 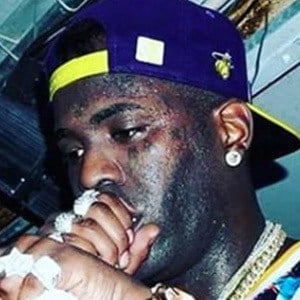 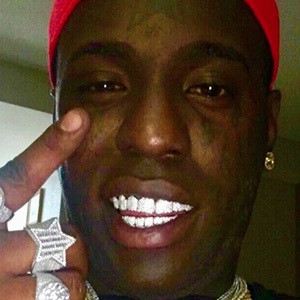 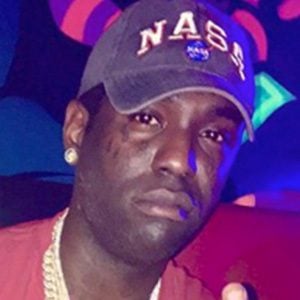 Cuban rapper born as Yosvanis Arismin Sierra Hernández. He became known in 2015 when his song "Guachineo" went viral on YouTube. He released his debut album, Rastamemba 5, in 2018.

He grew up in a troubled environment and was expelled from high school. He states that his life changed when he met reggaeton singer Elvis Manuel.

In September 2018 he announced via social media that his ex-girlfriend, Yenny Cáceres, was pregnant with his child.

Daniel Muñoz is also a well-known rapper from Cuba.

Chocolate MC Is A Member Of