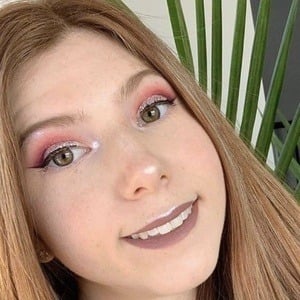 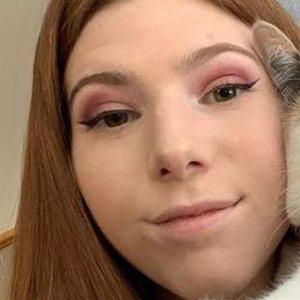 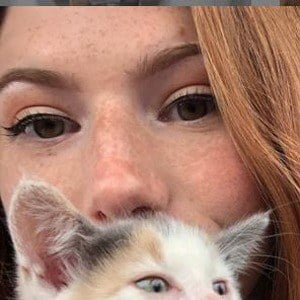 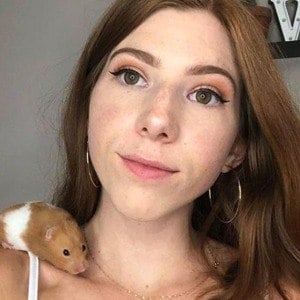 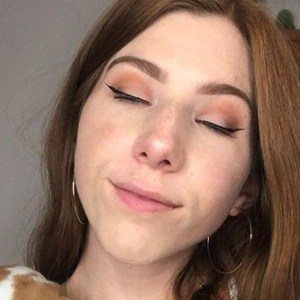 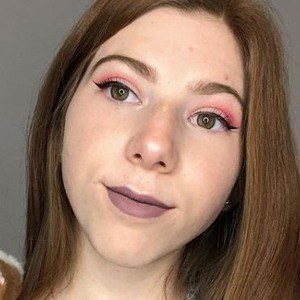 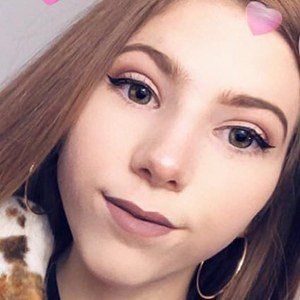 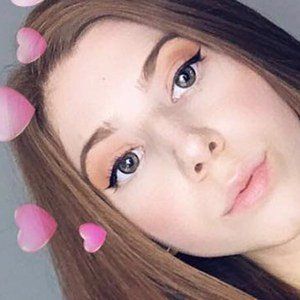 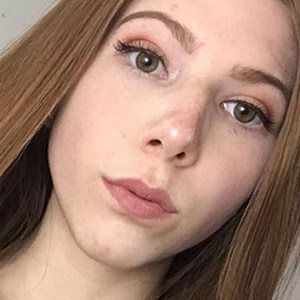 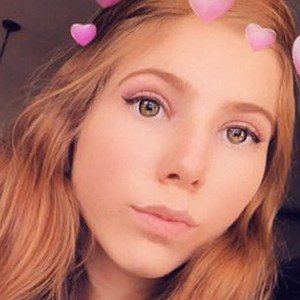 Canadian YouTuber and animal lover who is known for posting pet care tutorials for her more than 550,000 subscribers.

She launched her YouTube career in November of 2011, uploading a first video called "Pumpkin's Diet." Her channel was formerly called ChocolateColors26.

She is from Canada and she was the owner of six pets, including two hamsters, two rabbits, a dog and a cat. In April 2020, her boyfriend and his cat moved in with her.

Victoria Raechel Is A Member Of