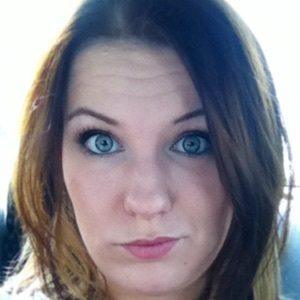 Welsh YouTuber known for her channel Erin's Animals, which is dedicated largely to hamster care. She has more than 310,000 subscribers.

She grew up volunteering in dog shelters. She ultimately discovered a love for hamsters, which led to the creation of her channel in 2011.

She also has a personal vlog channel.

She was born in Wales, but later settled in Cyprus.

She and Ashley Marie Surcombe are both well-known YouTubers with Cypriot ties.

Erin Rachel Is A Member Of