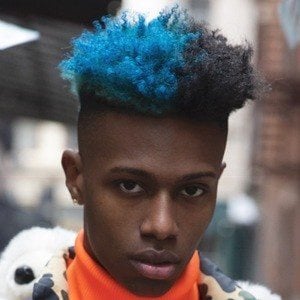 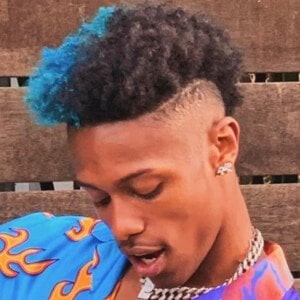 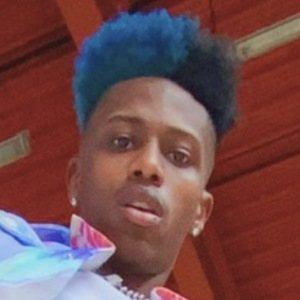 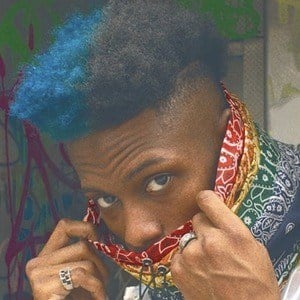 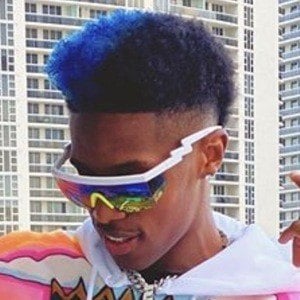 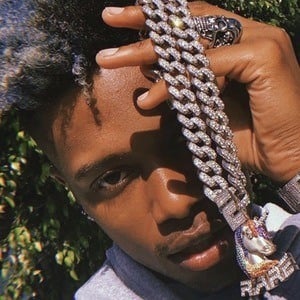 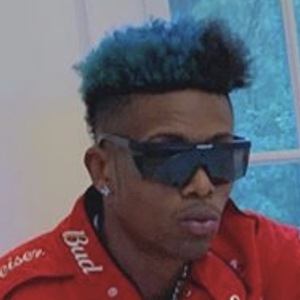 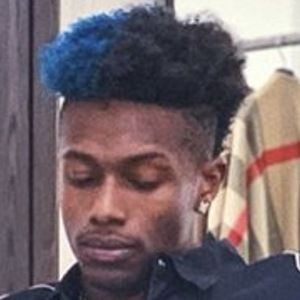 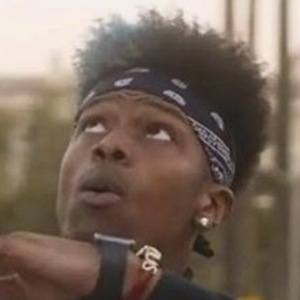 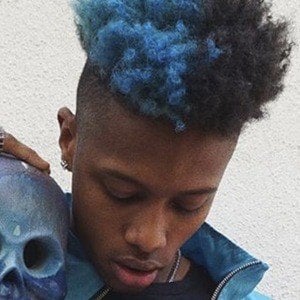 Short form video star who has gained fame for his chozus TikTok channel. He has earned more than 22 million likes for his comedic montages and lip syncs often with text in each video.

He graduated from the University of Pennsylvania. He posted his first video to his TikTok channel in September 2019.

He and reality star Young B welcomed a son named Seven together in June 2020.

He was on stage for a Bouba Savage performance at Rolling Loud Festival in May 2019.

Chozus Is A Member Of