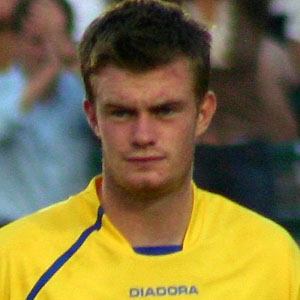 He began his professional career at age 18 with Middlesbrough.

He helped Sheffield Wednesday win the League One playoffs in 2005 and helped West Bromwich Albion secure a Football League Championship in 2008.

He had two sons, Charlie and Zach, with his wife Cathy Brunt.

He reached the senior ranks of Northern Ireland's national team two years after Neil Lennon retired from the squad.

Chris Brunt Is A Member Of