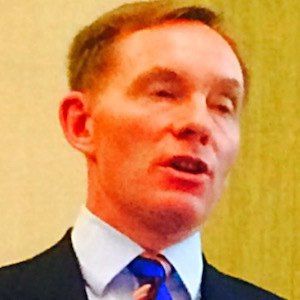 In 2014, this longtime Labour Party member of Parliament began serving as Shadow Minister for the Arts. His previous political appointments include Deputy Leader of the House of Commons and Minister of State for Europe.

After graduating from Mansfield College, Oxford, with a bachelor's degree in English, he trained for the Church of England priesthood at Ripon College Cuddesdon. He left the priesthood in the early 1990s and entered politics.

In the mid-1990s, he worked full time as a writer, penning biographies of British actress Glenda Jackson and Labour Party politician Stafford Cripps.

He was born in Cardiff, Wales. In early 2010, he and his longtime partner, Jared Cranney, celebrated their civil union.

In 2011, he publicly stated his disapproval for several actions taken by Prince Andrew, Duke of York.

Chris Bryant Is A Member Of