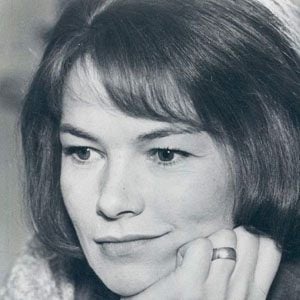 She won a Best Actress Oscar in 1970 for her starring role in the 1969 film Women in Love.

She worked at a chemist shop before studying at RADA in Bloomsbury.

She became a member of British parliament in 1992 and has won multiple Academy Awards.

Alan Bates was her costar in Women in Love.

Glenda Jackson Is A Member Of