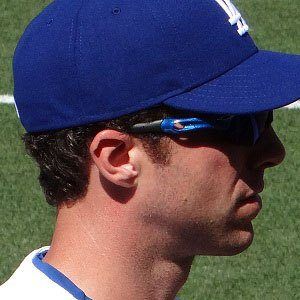 Left-handed pitcher known for his good changeup and pickoff move. He was an All-Star in 2006 pitching for the Milwaukee Brewers.

He was the valedictorian at Cathedral High School in Massachusetts.

He married Sarah Clifford, who he met when he was attending Duke University.

All-Star third baseman David Wright was his teammate on the New York Mets.

Chris Capuano Is A Member Of