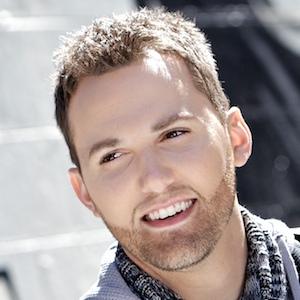 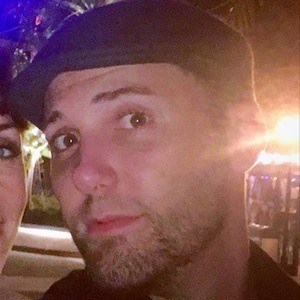 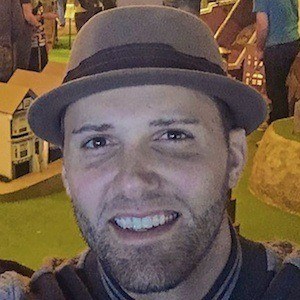 Soul singer who was the APCA Coffeehouse Artist of the Year his first year on the circuit. He competed in season 2 of the hit NBC show The Voice, receiving praise from all 4 coaches and gaining worldwide recognition. His EP My Turn was released in September 2013.

His first job was as a DJ at a skating rink. From there, he was very active in his high school theatre company and even won Best Actor in the state of Georgia One-Act competition his sophomore and senior year.

He was always afraid to sing in front of people but his role as Danny in Grease brought it out of him.

He worked with Justin Timberlake, Tyler Perry, Robin Thicke, Matt Nathanson, and was a featured vocalist in the world renowned Michael Jackson tribute show Man in the Mirror, in which he toured 7 countries.

Chris Cauley Is A Member Of