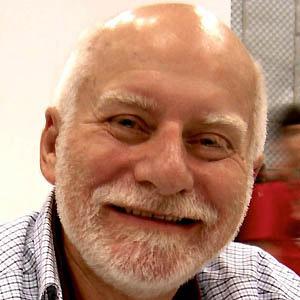 Known for his nearly two decades of work on the Uncanny X-Men comic book series, this English-born American author also penned such science fiction novels as First Flight and Sundowner.

He graduated from Bard College in 1972, having studied theater and politics. During his college years, he began his comic book writing career as a Marvel Comics assistant.

His first marriage, during the 1970s, was to Bonnie Wilford. He later married Beth Fleisher, with whom he had twin sons and co-wrote a book called Dragon Moon.

Chris Claremont Is A Member Of