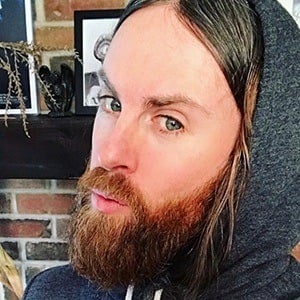 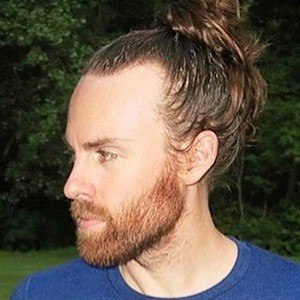 Otherwise known as The Vegan Zombie, he is most known for his YouTube channel where he showcases his vegan cooking show set in the zombie apocalypse. The channel features travel videos, food reviews, and more. He also has a self-titled channel for behind-the-scenes vlogs.

His martial arts teacher introduced him to vegetarianism when he was fourteen. Overnight, he was meat free. He later learned more about the meat and diary industry and decided that animal products were not food.

In 2014, he and his YouTube costar Jon Tedd released the cookbook The Vegan Zombie: Cook & Survive!

Both he and Cheap Lazy Vegan are YouTubers known for creating vegan food videos.

Chris Cooney Is A Member Of