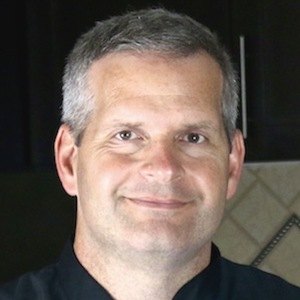 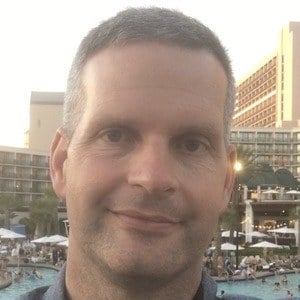 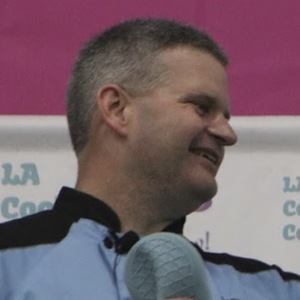 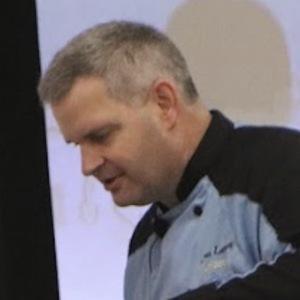 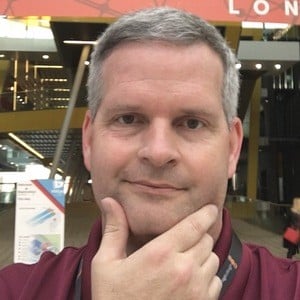 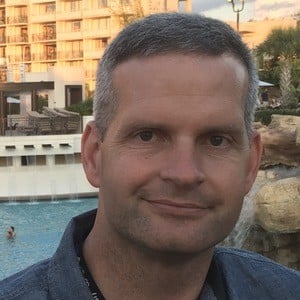 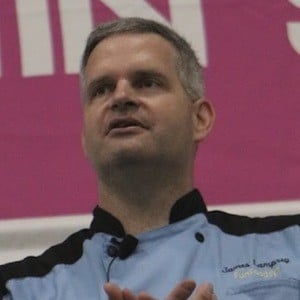 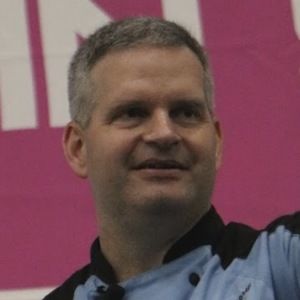 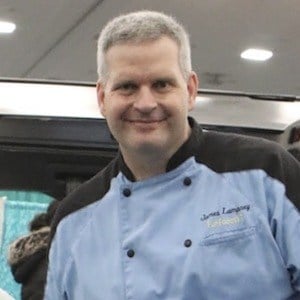 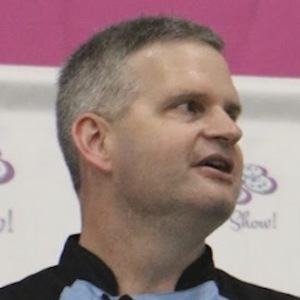 He worked for a large beverage company.

He performed at LA Cookie Con and was part of different panels at Playlist Live in Orlando and DC.

He is the youngest of his siblings. He has an older sister, Lisa Jarrell, and an older brother Dennis (Wayne) Lamprey JR. His parents are Sandra and Dennis Lamprey Sr.

He collaborated with It's The Donnellys on a fun cooking video. He has also done videos with Arcade Matt and SLICE n RICE.

James Lamprey Is A Member Of