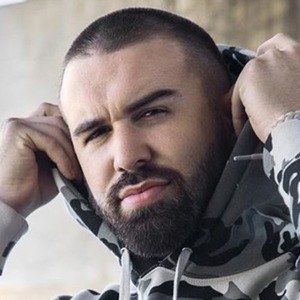 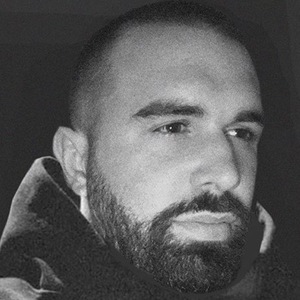 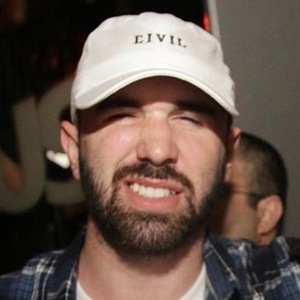 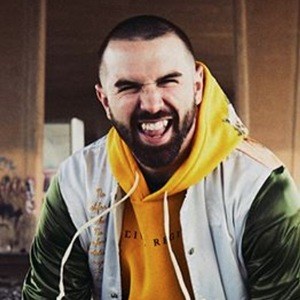 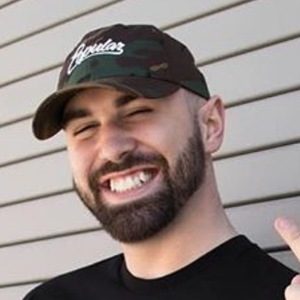 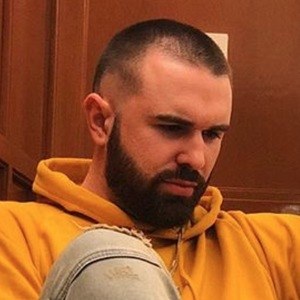 Social media star also known as White Boy Chris who became famous through his hip-hop dancing videos and Vines. His dancing earned him more than 110,000 followers on Vine over the life of the app. He also has over 320,000 followers on Instagram.

He was born in Aberdeen, Scotland.

He has an older sister named Fiona.

He appears in the music video for "Dikembe" featuring 2 Chainz and Young Jeezy.

Chris Don Is A Member Of