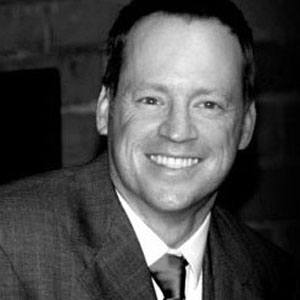 He studied journalism at the University of Georgia.

He voiced the character Brute in the 2004 video game Halo 2. He also starred as Eeth Koth for the TV series Star Wars: The Clone Wars.

He was born in Silver Spring, Maryland, the fourth most populated place in Maryland.

He voiced characters in the Pirates of the Caribbean video game, which was based off of the film that starred Johnny Depp.

Chris Edgerly Is A Member Of