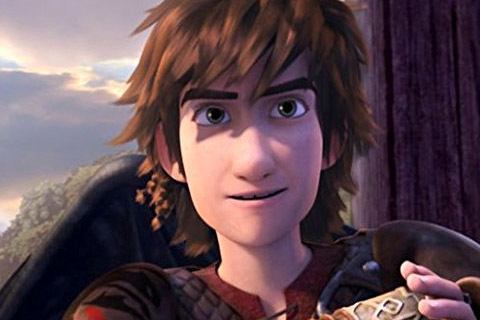 It was the first animated DreamWorks series to air on Cartoon Network rather than Nickelodeon. The series was picked up by Netflix beginning in 2015.