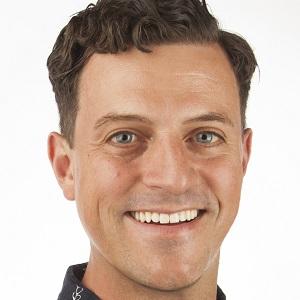 Well known for his self-observational as well as fast-paced, quirky, and constant improvisational style, this comedian has also worked as an actor, writer, producer, and director. His album Fairbanks! was named one of Amazon's Top Ten of 2010.

Before his stand up career beginnings in 1999, he was an illustrator for a living and an avid skateboarder and snowboarder.

He has an alternate career as a freelance illustrator. His work has been seen in several magazines, and on skateboard graphics and album covers.

He grew up in Missoula, Montana after moving there from Monterey, California when he was 2 years old.

Chris Fairbanks Is A Member Of