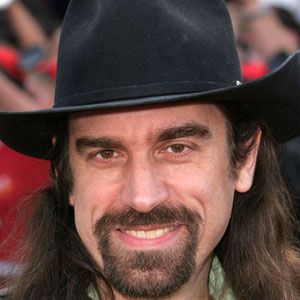 He began playing poker at age 10, and developed his skills while attending UCLA.

He made many appearances on the poker TV show "Poker After Dark."

He grew up in Los Angeles, California, where he spent most of his career.

He was accused of a Ponzi Scheme after forming Full Tilt Poker alongside Howard Lederer.

Chris Ferguson Is A Member Of