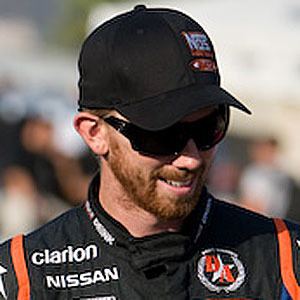 Professional drifting driver who has won several titles including the Triple Crown Championship in 2009.

He attended his first drag racing event at the age of ten.

Popular across social media he has attracted more than 500,000 followers to Instagram.

He is a race car driver like Jimmie Johnson.

Chris Forsberg Is A Member Of