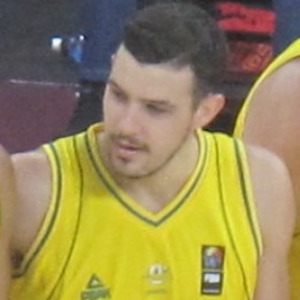 He began his professional career with the Brisbane Bullets in 2006.

He played in 33 games with CAI Zaragoza in the Spanish Liga ACB in 2014.

He hails from Launceston in Tasmania. He got engaged to Molly Christensen in May 2018.

He was coached by Joey Wright as a member of the Brisbane Bullets and the Gold Coast Blaze.

Chris Goulding Is A Member Of