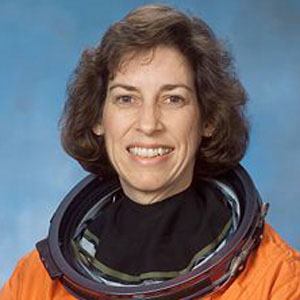 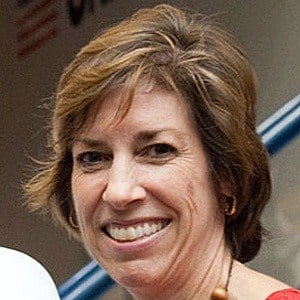 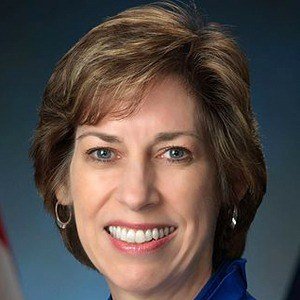 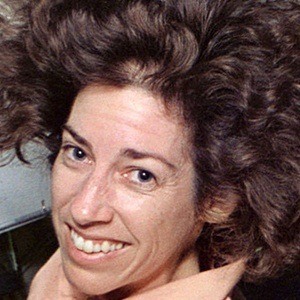 Former astronaut credited with being the first Hispanic woman in space. She later held the position of Director of the Johnson Space Center.

She earned a doctorate in electrical engineering from Stanford University in 1985.

She flew on four space missions and became director of the Johnson Space Center in 2013.

She married and had a son with Coe Fulmer Miles.

She walked in the footsteps of Sally Ride and became one of the first female astronauts in history.

Ellen Ochoa Is A Member Of