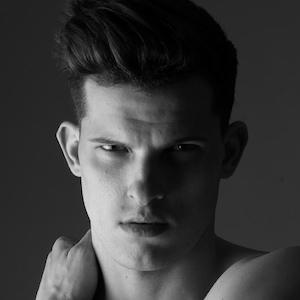 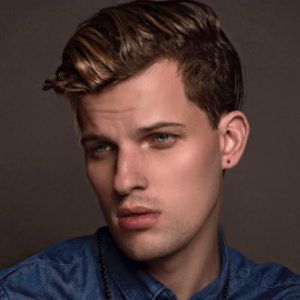 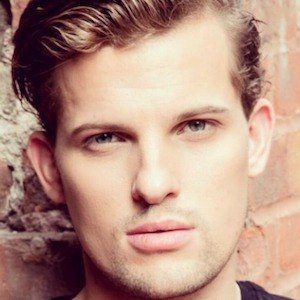 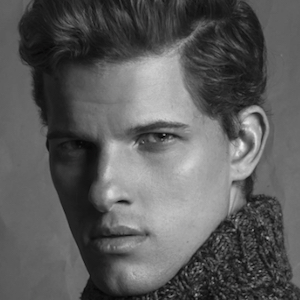 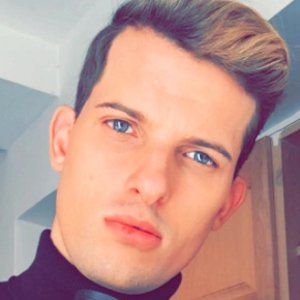 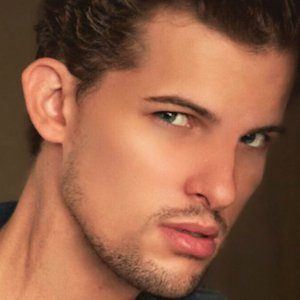 Best known for competing on the 20th season of the hit reality series America's Next Top Model.

He was homeless during the first 2 years of his college career.

He posts modeling pictures in front of a variety of backdrops to his iam_chrish Instagram account, which has earned over 80,000 followers. He is a huge fan of the New York Yankees.

He never met his dad and years have passed since he last saw his family in 2009.

He played one of Vince Vaughn's sons in the film Delivery Man.

Chris Hernandez Is A Member Of