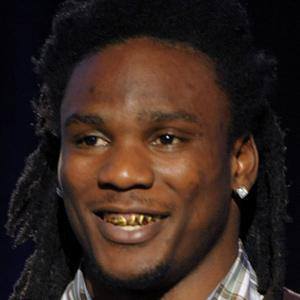 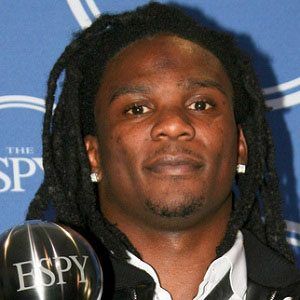 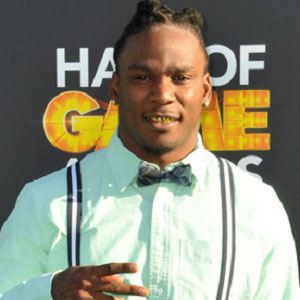 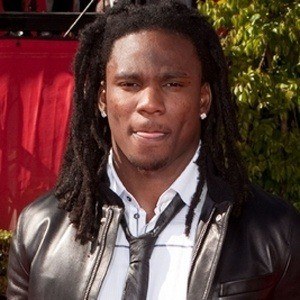 Running back who was selected to three consecutive Pro Bowls as a member of the Tennessee Titans from 2008 to 2010. He signed with the New York Jets in 2014. In his second NFL season, he became the sixth player in NFL history to break the 2,000 yard rushing mark in a single season.

He played college football at East Carolina University and was a first-round pick in the 2008 NFL Draft.

He grew up in Orlando, Florida and attended Olympia High School.

In 2009, he broke Marshall Faulk's record for most yards from scrimmage in a single season.

Chris Johnson Is A Member Of