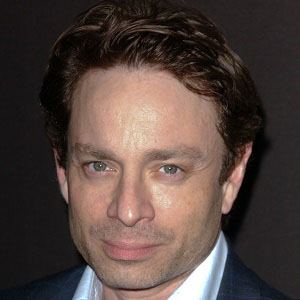 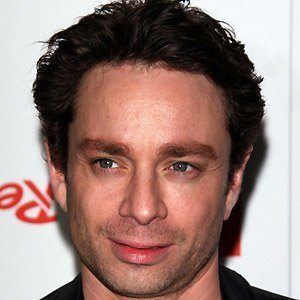 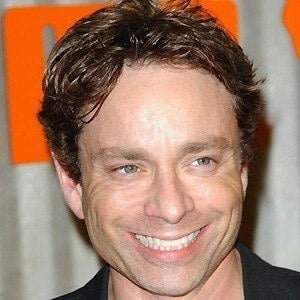 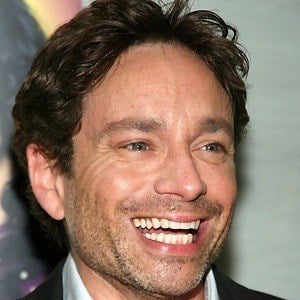 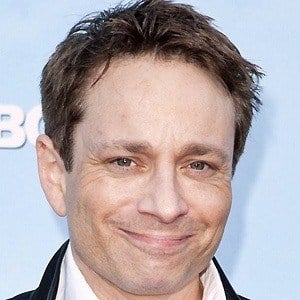 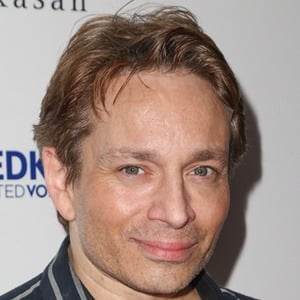 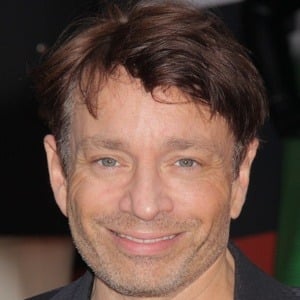 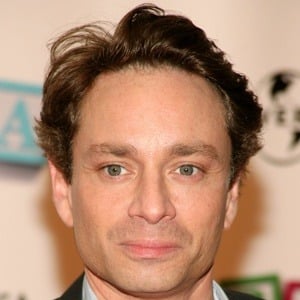 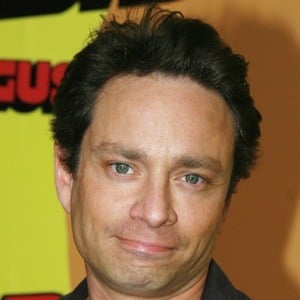 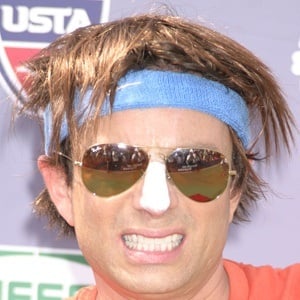 Saturday Night Live alumnus who starred in the 2001 comedy Corky Romano and played the on-screen brother of Will Ferrell in the 1998 comedy A Night at the Roxbury. He also landed a supporting role on ABC's The Middle in 2009.

He was a member of various improv comedy groups, including The Groundlings in Los Angeles.

He played the villainous Mr. Feather in the 2002 action/comedy Undercover Brother, which featured Eddie Griffin as the title character and Denise Richards as White She Devil.

He married Sunshine Tutt in 2008, but the couple divorced the following year.

He did a lot of impersonations on SNL, one of which was of Clay Aiken.