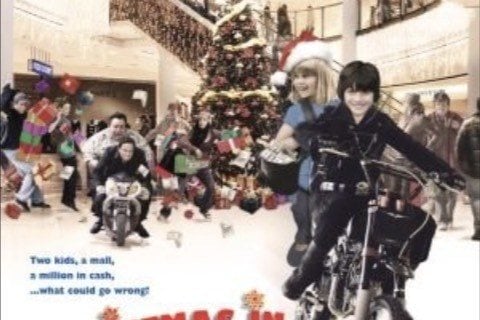 A family that has migrated from America to Canada finds counterfeit cash at a mall, and helps inadvertently catch criminals. In the meantime, they also make a discovery about Santa Claus.

The James Orr-directed film was exhibited theatrically in Canada in 2007. It premiered on TB in the United States in 2008 as part of 25 Days of Christmas on ABC Family.