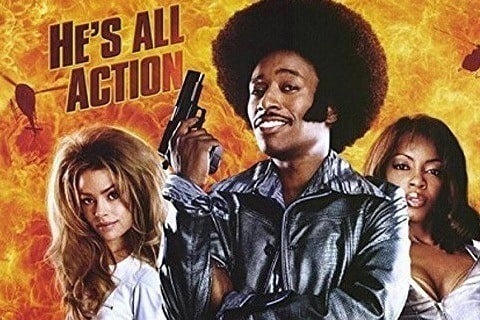 Action comedy parodying blaxploitation films starring Eddie Griffin in the eponymous role. He and his fellow agents are tasked with saving a black candidate's presidential campaign from an enemy known as "The Man."

James Brown makes a cameo as himself in the film. The movie was named Best Guilty Pleasure by the Washington DC Area Film Critics Association Awards.