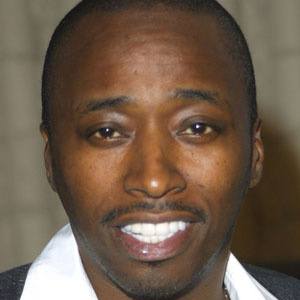 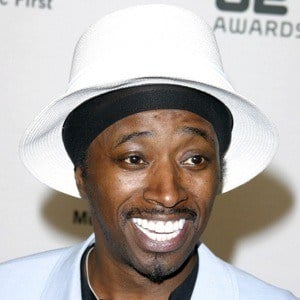 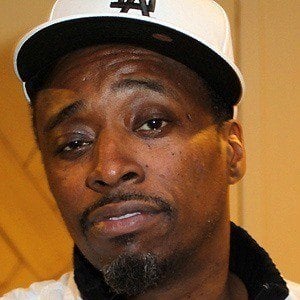 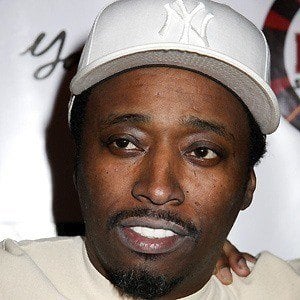 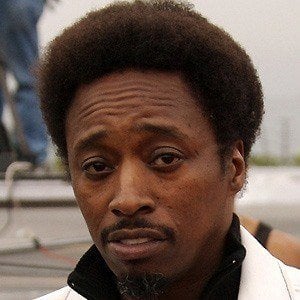 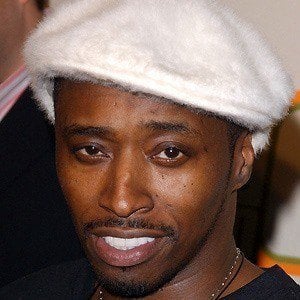 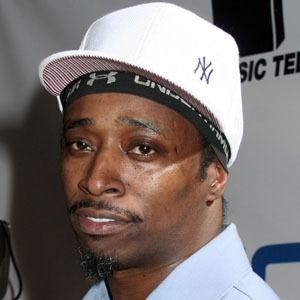 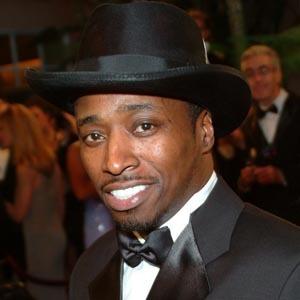 Comedian and actor who most notably starred in the 2001 comedy Undercover Brother, which was a satire of blaxploitation films of the 1970s. He played Eddie Sherman on the sitcom Malcolm & Eddie and portrayed Pope Sweet Jesus in the 2007 comedy Norbit.

He studied biological engineering at Kansas State University, but left after three months. Not too long after, he was playing Lester in the dramatic movie John Q., which was one of his first film roles.

He has appeared in several parody films, including Scary Movie 3 and Date Movie.

He was married to Carla Griffin from 1983 to 1994, then had brief marriages to both Rochelle Griffin and Nia Rivers. He has a total of nine children.

He starred with Dave Chappelle in Undercover Brother.