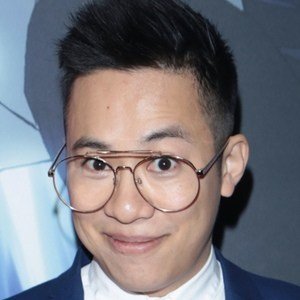 He graduated with a Bachelor of Science degree in Electrical Engineering Computer Science from the University of California, Berkeley.

He was previously a writer and producer for the YouTube channel of TwoDashStash.

He produced a BuzzFeed video that featured Megan Lee.

Chris Lam Is A Member Of