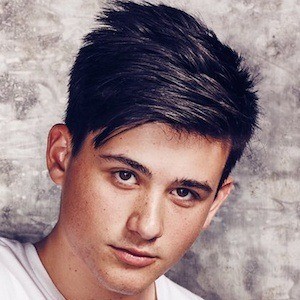 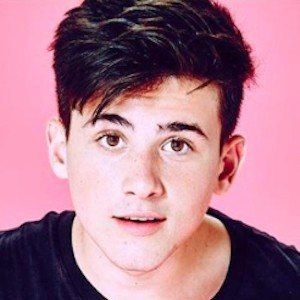 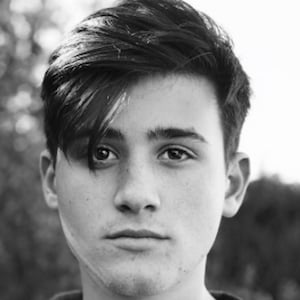 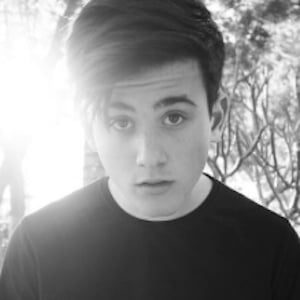 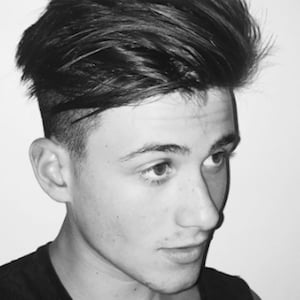 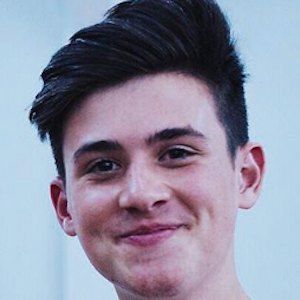 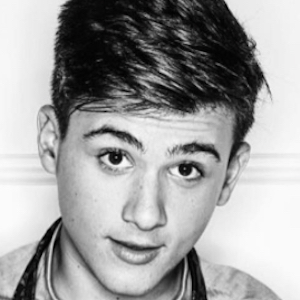 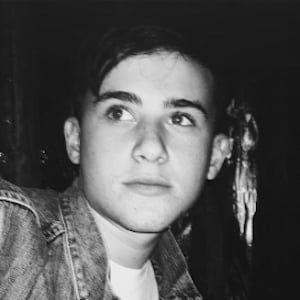 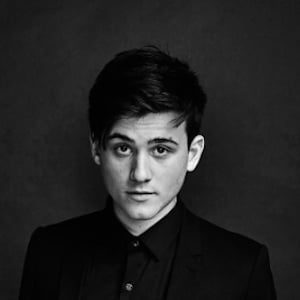 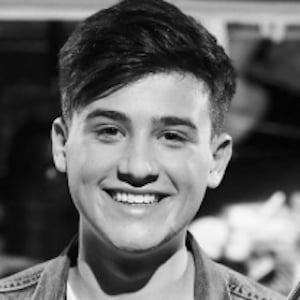 At the age of fourteen, this Australian vocalist rose to fame as a contestant on the first season of The Voice Kids. He has over 90,000 Instagram followers. He competed as a member of the trio In Stereo on The X Factor (Australia).

In the first episode of The Voice Kids, he performed songwriter Ed Sheeran's hit "The A Team."

On his YouTube channel, he posted covers of "Amnesia," "Hey Soul Sister," "Fix You," and other popular songs.

He was born and raised in Sydney, Australia as the son of Peter and Ingrid Lanzon.

He was a finalist on The Voice Kids, but he ultimately lost the competition to Alexa Curtis.

Chris Lanzon Is A Member Of