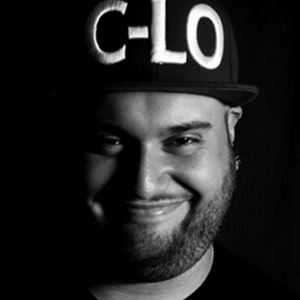 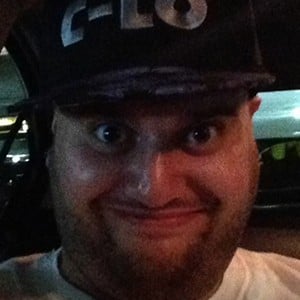 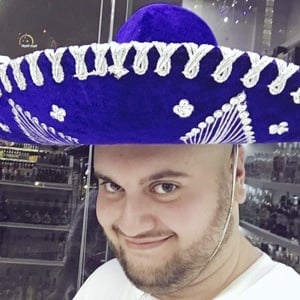 Better known as C-Lo, he is a comedic video creator who initially became an internet phenomenon through the app Vine. By the time Vine went under, he'd amassed more than 925,000 followers on the app. He's also become known for making videos for Facebook and Instagram.

He became a videographer and editor for Thisis50 in February of 2008.

His videos on Facebook have earned millions of views, and he has amassed more than 600,000 page likes on the platform. He also has more than 850,000 followers on Instagram.

He is from Staten Island, New York.

He has collaborated with model and internet superstar Amanda Cerny.

Chris Lopez Is A Member Of