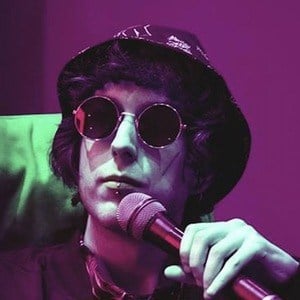 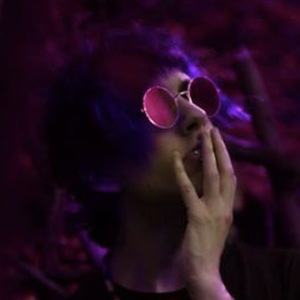 Musician and YouTuber whose Greek-language channel simply called Lynx has earned over 240,000 subscribers. He runs an English-language channel called 1 Off A King as well. He also has over 50,000 followers on Instagram.

He had his first exhibition at the age of 10, when his artwork was selected among the 500 best artworks in a contest in Europe. He launched his original YouTube channel known as Lynx with the username lynxhereTV in January of 2010. His first video was a cover of Green Day's "Good Riddance."

He studied fine arts in school and has exhibited his artwork in and out of Greece.

He featured his twin brother in one of his first YouTube videos.

He and Vana Papadopoulou are both popular Greek YouTubers.

Chris Lynx Is A Member Of