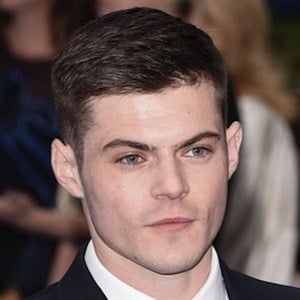 Television actor best known for his work on the Freeform network's series Pretty Little Liars: The Perfectionists. On the show he portrayed the character Nolan Hotchkiss.

He made his professional acting debut on Justice in 2011.

He lent his voice to several background characters in the big-budget video game Mass Effect: Andromeda.

He was born in Liverpool.

He was cast on Pretty Little Liars: The Perfectionists which starred Sasha Pieterse and Janel Parrish.