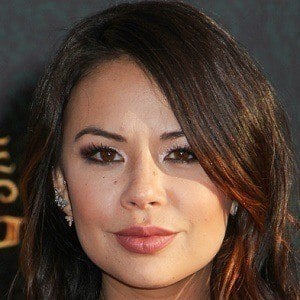 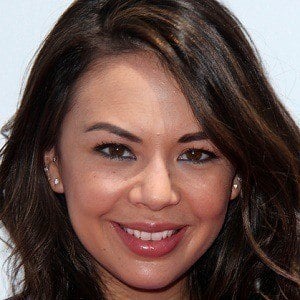 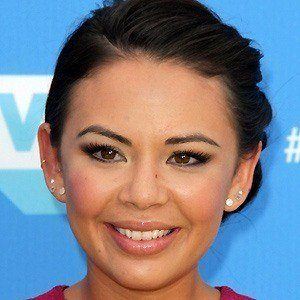 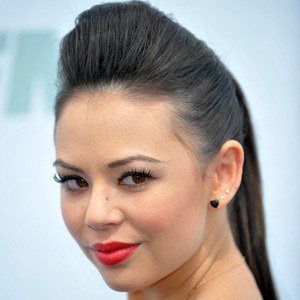 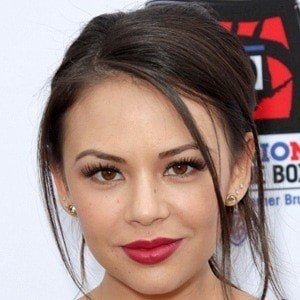 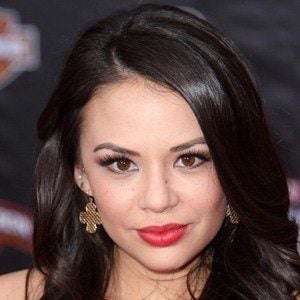 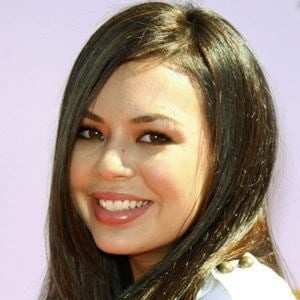 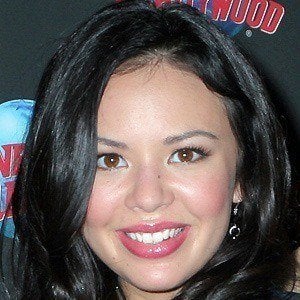 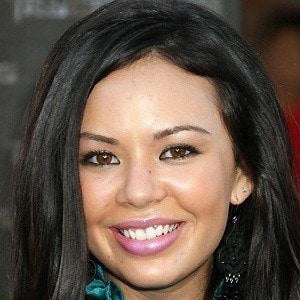 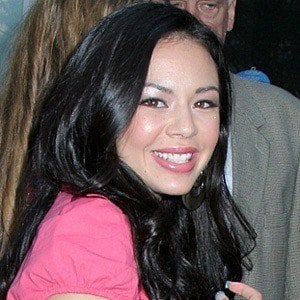 Actress who won multiple Teen Choice Awards for her portrayal of Mona Vanderwaal on the series Pretty Little Liars alongside Ashley Benson.

She was a contestant on Star Search who performed on the piano in 2003.

She played Jade in the film Bratz: The Movie.

Her parents are named Mark and Joanne. She got engaged to longtime boyfriend Chris Long in 2017; they married in September 2018. She previously had a relationship with musician Justin Altamura.

She appeared on an episode of Zoey 101 with Jamie Lynn Spears.