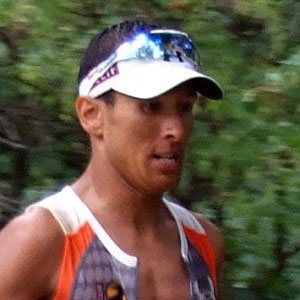 Accomplished triathlete who won the Ironman World Championship in both 2007 and 2010 and finished as a runner up in 2006.

He performed in his first triathlon while attending the University of New South Wales.

He was a racing champion just like Lance Armstrong was for cycling.

Chris McCormack Is A Member Of