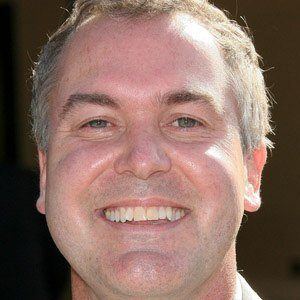 He attended the California Institute of Arts, where he studied animation.

He participated in the three Madagascar films.

He directed Puss in Boots from 2007, which starred the voice of Antonio Banderas.

Chris Miller Is A Member Of