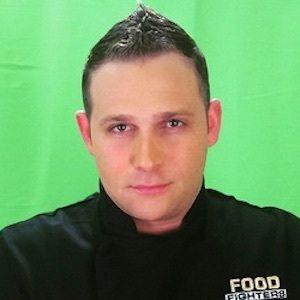 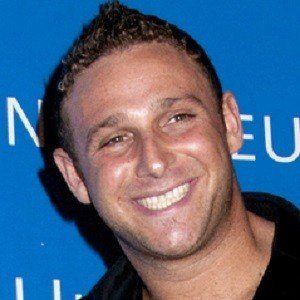 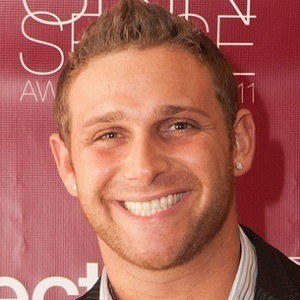 Chef known for having competed on the reality TV competition series Food Network Star. He appeared in the show's 7th season as one of fifteen finalists. He also hosted 12 episodes of the MTV series House of Food and was a contestant on the series Chopped All Stars.

He attended the French Culinary Institute in New York City. In 2010, one week after his graduation, he became the Sous Chef at The Knickerbocker Grill in Greenwich Village, New York City.

He finished Food Network Star in the top half. Following this, in 2012, he launched his Culinary Bad Boy catering brand, which includes the website CulinaryBadBoy.com. He has since been featured on TV on FOX, CNN, and ABC.

He was born and raised in Hoboken, New Jersey. He moved to New York City in 2007.

Chris Nirschel Is A Member Of