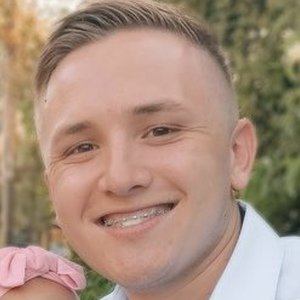 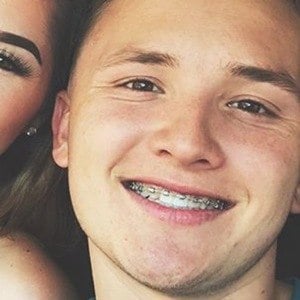 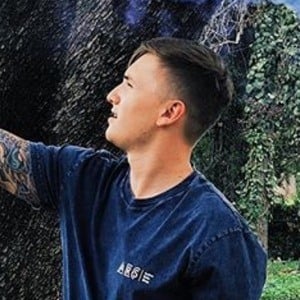 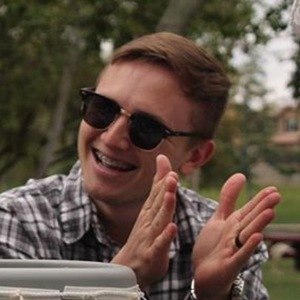 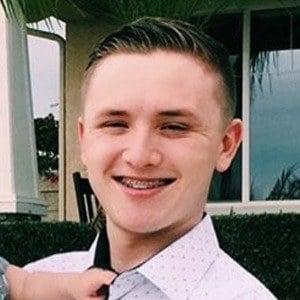 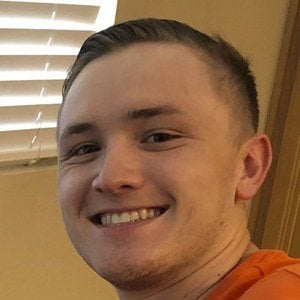 Realtor who is best known for being a part of the YouTube channel Peña Family Vlogs. He and the family earned 350,000 subscribers by sharing their lives.

His wife starred in the first video published to the channel, but he was featured in the second video, "HUSBAND TAG!! 1st GRADE LOVE??"

He served in the military.

He married Amanda Peña in 2015 and they have daughters named Ava Grace and Stella Nova.

A couple of the most popular videos on the channel involved members of The ACE Family.

Chris Peña Is A Member Of