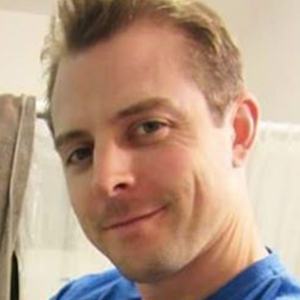 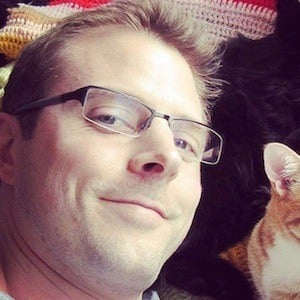 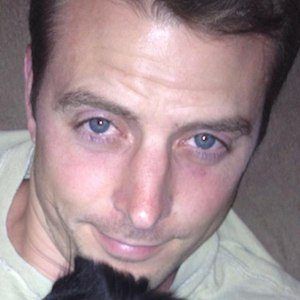 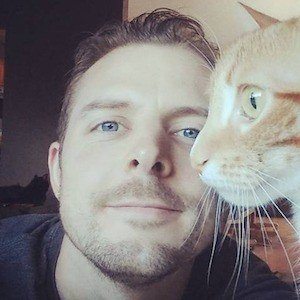 Self-proclaimed cat obsessed individual who is known as the content creator behind the YouTube channel Cole and Marmalade. Cole and Marmalade are his cats who star on the channel to the delight of more than 1.4 million subscribers. He has a secondary channel called Cat Man Chris.

He worked as a media producer at Big Cat Rescue in Florida for seven years.

His cat Marmalade was featured on the cover of Modern Cat Magazine after winning the Star Cat contest in 2015. Chris himself is a Friskies Award winner.

He was born in Nottingham, England, and moved to the USA in 2008. He married Jessica Josephs.

Chris Poole Is A Member Of