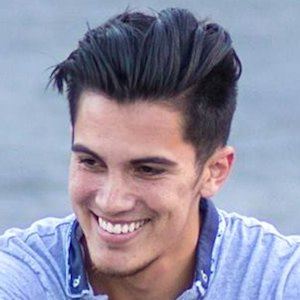 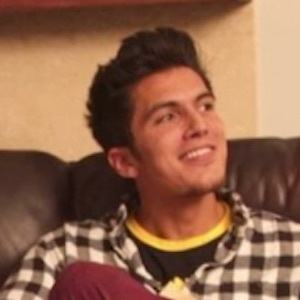 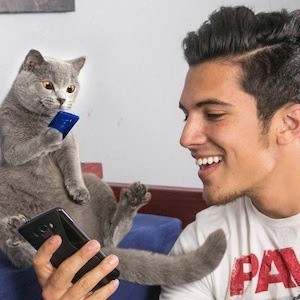 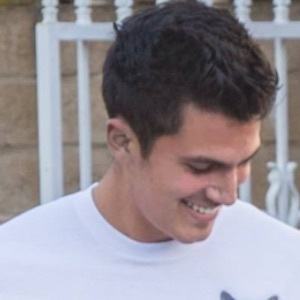 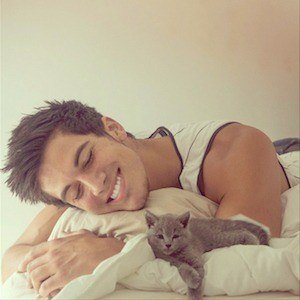 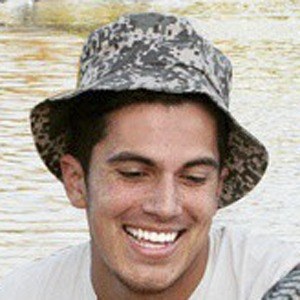 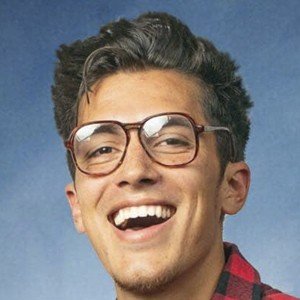 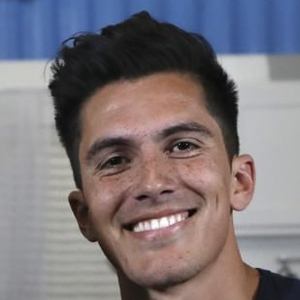 Filmmaker who posts visual effects tutorials to his YouTube channel TheVFXBro, earning himself more than 320,000 subscribers. He is perhaps even more well known for being the creator of the Aaron's Animals Facebook account which stars his cat Prince Michael in hilarious adventures.

The first video he published to his YouTube channel was a 2010 VFX Reel.

He worked on a Doritos Super Bowl contest commercial which advanced to the top 5. He offers free tutorials on his VFXBro website.

He has lived in both New York City and Los Angeles, California.

He and Zach King are both visual effects wizards who have been collaborating with one another for years and years.

Aaron Benitez Is A Member Of